June 7, 2011 (New York, NY) – Applied Research Center, the nation’s leading think tank on racial justice, today releases a 40-page study and accompanying video on the racial attitudes of young people, whom many pollsters and commentators have prematurely labeled as "post-racial."

NEW YORK, March 1, 2011—Colorlines.com is thrilled to celebrate a remarkable year and plans for growth. Since launching as a daily news and analysis site in mid-2010, the site has grown exponentially, expanding audience by ten-fold, building vibrant community in social media and playing an active role in mass media discussions. All of this allows Colorlines.com to achieve its core mission: introducing a mass audience to new ideas and solutions for bringing about racial justice.

August 24, 2010 (New York, NY) – Applied Research Center, the nation’s leading think tank on race, is thrilled to present Facing Race 2010, the largest multi-racial gathering of leaders, educators, journalists, advocates and activists on racial justice in the country. With a comprehensive lineup of presentations and workshops covering a breadth of racial justice issues, prestigious speakers,and expected numbers of more than 1,000 participants, Facing Race is the nation’s premier conference on racial justice, to be held September 23-25 at the McCormick Hyatt Regency in Chicago, IL.

Legalizing racial profiling could mean apartheid for immigrants in Arizona

Applied Research Center releases statement condemning SB 1070 as an attack on immigrants and communities of color.

Out of Demolitions and Displacement: A New Demand in the Big Easy 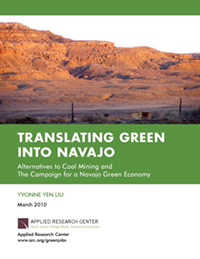 Navajo Advocates Lead Community in Historic Shift Away from Coal 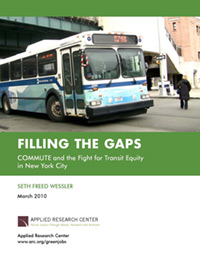 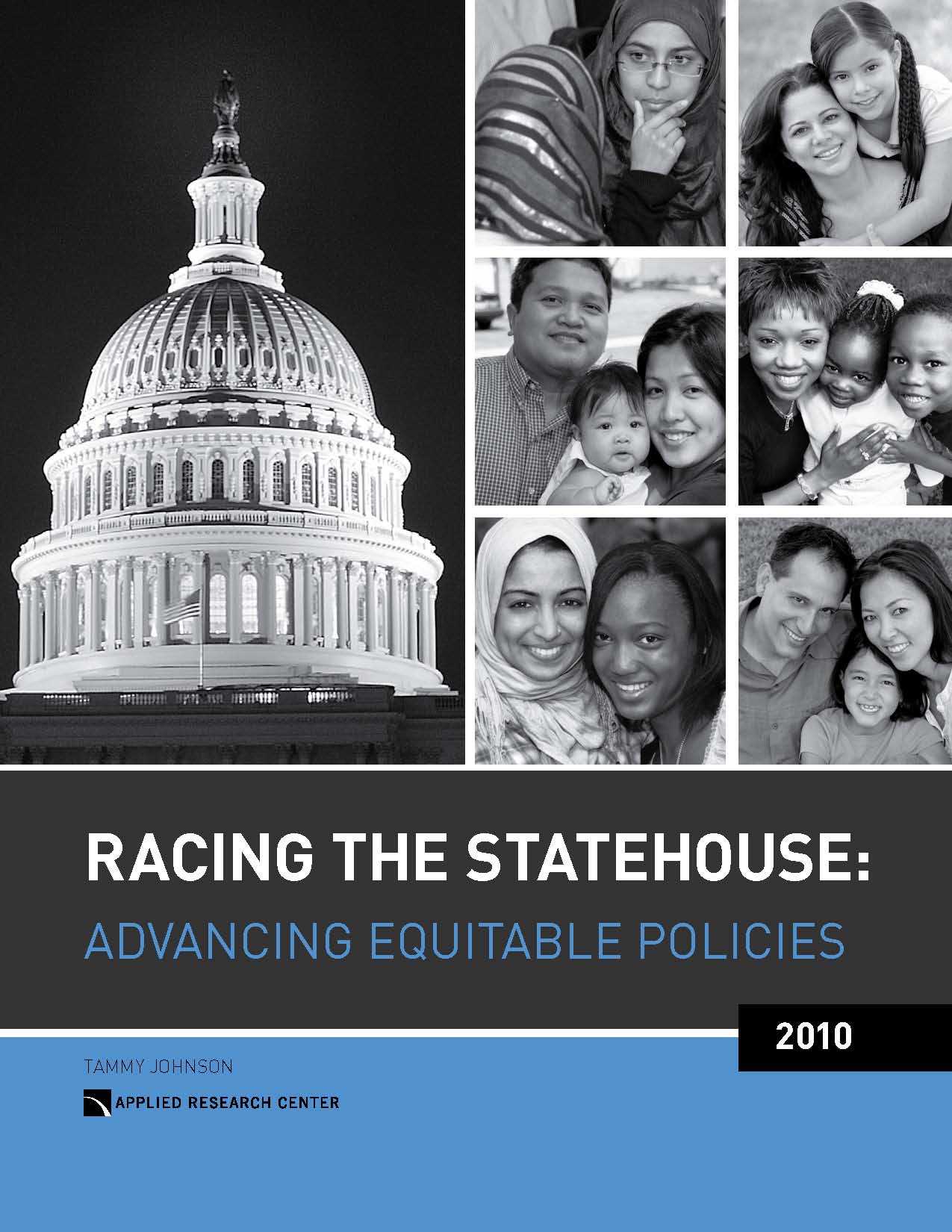 Solving Racial Issues in Our Own Backyard 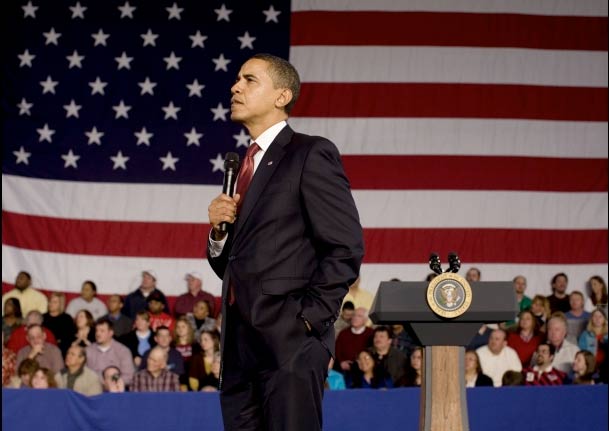 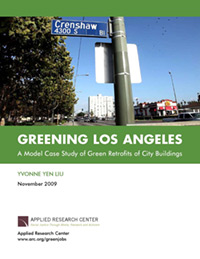 ColorLines
magazine
went on the road from New York to Jamaica this summer to investigate
the collateral effects of deportation on immigrant communities. The
resulting Torn Apart article series and multimedia project
is being released today at http://www.colorlines.com/tornapart

October 1, 2009: The Applied Research Center (ARC) has released an edited volume featuring 20 prominent thinkers and activists on race and the 2008 election, Changing the Race: Racial
Politics and the Election of Barack Obama. This election reader comes just as the
nation debates whether the aggressive criticism of President Obama over the
past few months is rooted in racism.

To learn more and download the report, go to www.arc.org/recession

A report released today by the Applied Research Center (ARC), a racial justice think-tank, finds that an inclusive and equitable national economic recovery will require that the country address deep patterns of racial discrimination and disparities. The report, titled “Race & Recession,” found that numerous policies and institutional practices that create racial inequity are among the root causes of the subprime mortgage crisis and economic downturn.  While several economists and analysts have focused on the “what” and “how” questions behind the current recession, an in-depth analysis of income, unemployment, foreclosures, and public benefits brings the largely overlooked “who” into the analysis: Who were predatory loans targeted towards? Which Americans are losing jobs?

April 27, 2009: The Applied Research Center (ARC) is releasing their report on President Barack Obama’s first 100 days in office, examining both highs and lows of policy decisions on the economy, health care, immigration, and civil rights, all through the lens of racial justice.

04.22.2009 – New York: A national study released today by the Applied Research Center (ARC) shows the effects of unlicensed care on the quality and safety of childcare for low-income families.

(January 29, 2008—Minneapolis, MN) The Organizing Apprenticeship Project (OAP) has released the 2nd Minnesota Legislative Report Card on Racial Equity. The report grades the Minnesota Governor and the Legislature on their leadership to address the growing racial disparities facing Minnesota’s communities of color, and finds that both share a "D".