Here you will find suggested social media posts and hashtags — we encourage you to post these messages across your social platforms, using the campaign hashtag and banned terms as much as possible. Instead of being silenced, help us amplify these critical concepts and move the national conversation about race forward.

Some suggested language for your posts:

To fight against racism, we must be able to talk about it. Trump’s exec order banning terms like #SystemicRacism, #Intersectionality & #WhitePrivilege aims to reverse the progress Americans have made in facing our country’s history & practicing anti-racism. @Transition46 #BannedWords

More than ever before, Americans are seeking meaningful ways to talk about race and anti-racism work. The White House ban on terms like #SystemicRacism, #Intersectionality, & #UnconsciousBias is an attempt to censor those conversations. @RaceForward @Transition46 #BannedWords

The Trump Admin says terms like #SystemicRacism, #UnconsciousBias, and #whiteprivilege are divisive; but if we can’t name it we can’t change it. @RaceForward @Transition46 #BannedWords

To the Biden administration: Rescind Trumps #BannedWords EO 13950! And honor the BIPOC vote by issuing an Executive Order to center racial justice in all your work! http://bit.ly/46racialjusticeplatform 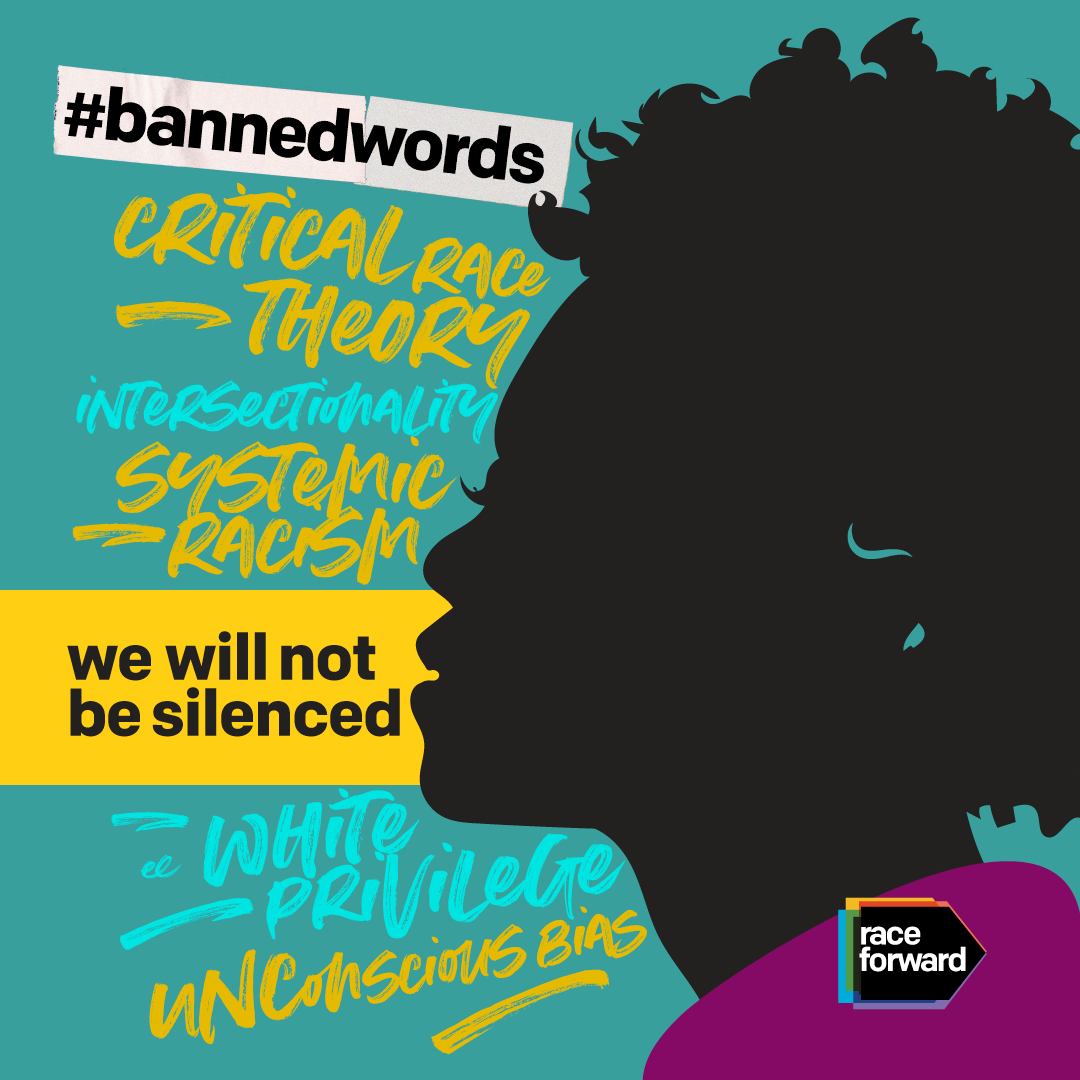